About the Palladian View

Palladian View is dedicated to making the political process more relevant to the lives of everyday Americans. From national events to a grassroots speakers series, Palladian View is dispelling the myth that there’s no longer room for statesmen in politics. 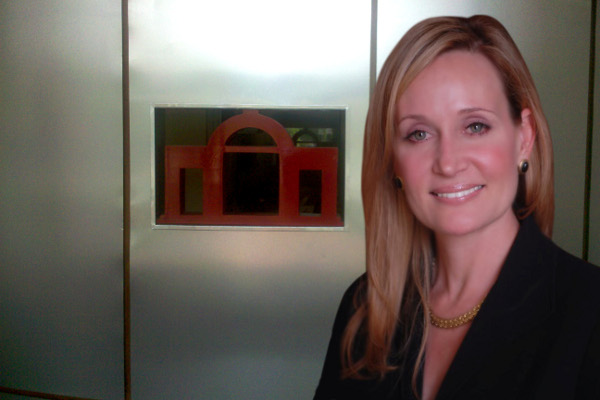 A local Republican has launched a website geared toward conservative women.

Karen Floyd of Spartanburg announced to 1500 women attending the 36th Biennial Convention of the National Federation of Republican Women the creation of PalladianView.com, a new source of news, information analysis and commentary for conservative women and causes, according to a news release. Floyd is the former chairwoman of the S.C. Republican Party.

Cain and Gingrich both made appearances at the convention, as did former Pennsylvania Sen. Rick Santorum, who finished fifth in the polling at 6.9 percent. Minnesota Rep. Michele Bachmann, who bypassed the largest event hosted by the National Federation of Republican Women, received just 1.4 percent of the vote.

"As the past 12 to 18 months have made clear, conservative women have become an undeniable political force," Floyd stated in the release. "At the same time, challenges remain in countering attacks based on old stereotypes. PalladianView is important because it is the first online information resource dedicated to supporting the continued ascension of conservative women."

PalladianView will be organized into five distinct sections:

For more about the straw poll results, visit www.palladianview.com.