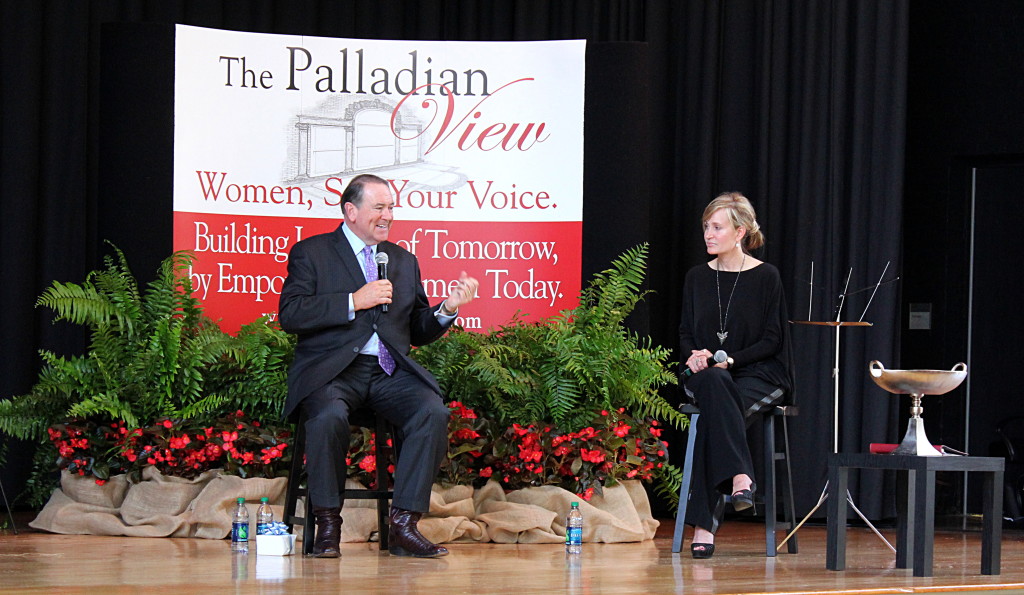 Republican presidential candidate Mike Huckabee said at a campaign stop in Spartanburg that he has the experience to pull the United States through the current thunderstorms.

Asked why he was making another run for his party's nomination, Huckabee drew on his tenure as Arkansas governor. He said he's the only Republican nominee who's challenged the “Clinton political machine.”

For the complete article, visit GoUpstate.com.